Why the British though they were there: A quote from Army YMCA leaflet of the time:

Mesopotamia, along with the greater portion of Arabia on the left bank of the Persian Gulf as one sails up, has been, as we have said, for many years in the hands of the Turks. The Turk has a genius for misgovernment, oppression, and sticking-in-the-mud. Wherever he goes he makes a desert. It has, therefore, fallen to the lot of the British during the past century to undertake the greater part of the development of this region. British sea power, the diplomatic efforts of British residents, and British commerce have combined-

(i) To suppress the slave trade and piracy.

(ii) To preserve peace and develop trade in the Persian Gulf.

(iii) To open up the Tigris and Euphrates to navigation.

(iv) To survey the coasts and rivers, and produce navigation charts and the like.

The consequence of this may he seen from the fact that in the year 1910 82 per cent. of the trade in the Persian Gulf was British. But with the rise of the Young Turk party in 1908, the attitude of the Turkish Government became less friendly to British interests, and also created opposition on the part of the Arabs, who in 1913 assassinated the Turkish Commandant of Troops at Busra. The hopes of the Young Turks, that they would be able to take a place among the civilized nations of Europe, have not been realized, and of recent years the state of affairs in these districts has been as bad as ever it was under the old regime. The present campaign has for one of its main objects the restoration of order and prosperity to these fertile but unhappy lands.

In fact it was also to protect oil production, but also to help ensure the defence if India. There were parts of of the Indian Government who thought that Mesopotamia should be included as part of the Indian Rule, and that Indian Farmers would be encouraged to move into the area.

The initial campaign was started and was controlled by the British Indian authorities, not from Whitehall. 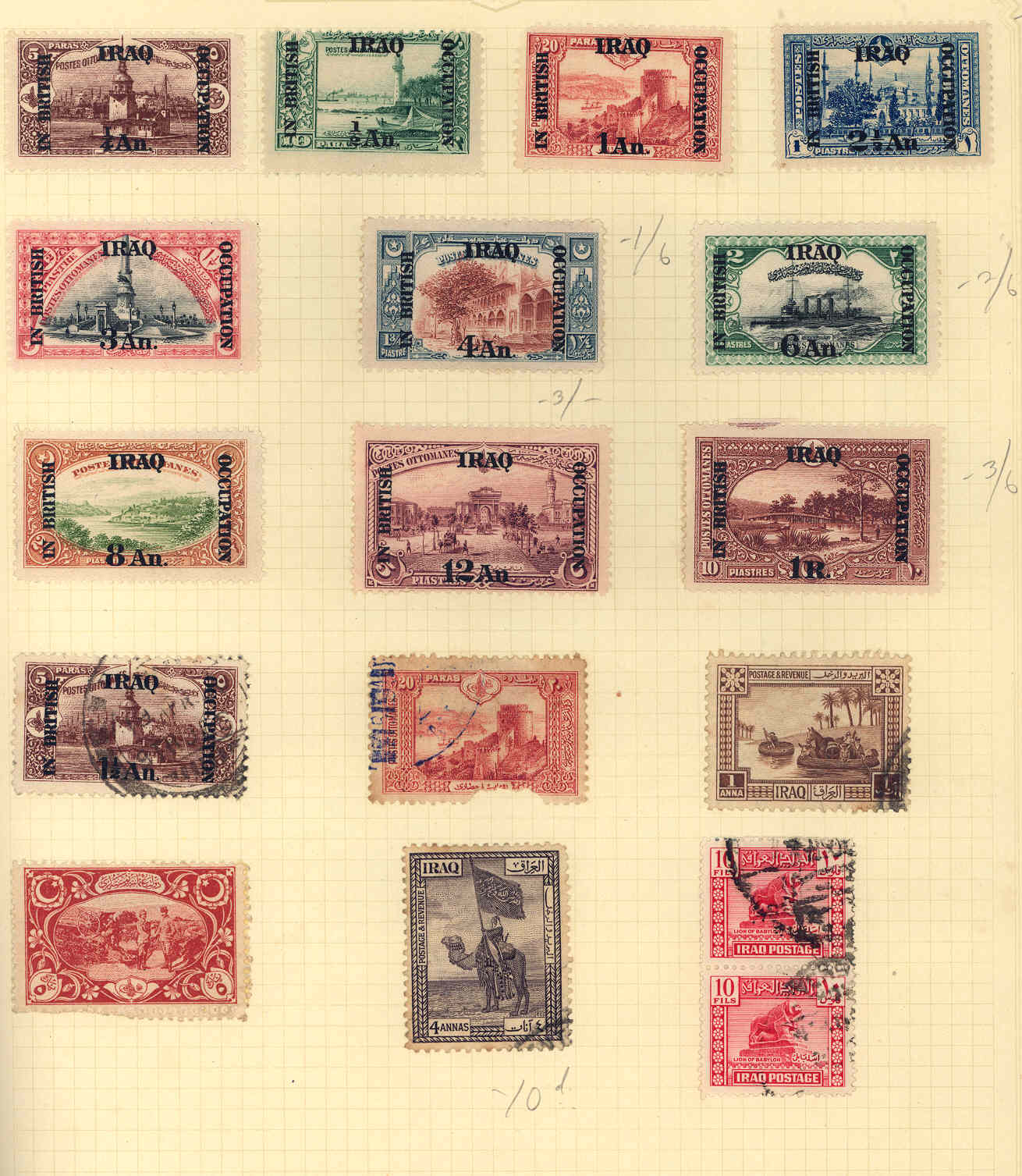